The British Government has said that it is “deeply concerned” by reports of the Saudi use of UK weapons against civilian targets in Yemen, though Foreign Secretary Boris Johnson said he did not believe the “threshold” had been crossed, which would demand the suspension of arms sales to Saudi Arabia. Hysterical media coverage and calls for arms embargoes from charities such as Oxfam, Amnesty International and Human Rights Watch, has put pressure on the UK Government to halt arms shipments to Saudi Arabia. This would constrain the operational effectiveness of Royal Saudi Air Force (RSAF) Tornados and Typhoons, which tend to rely on UK-supplied weapons, and would also affect some other air forces in the coalition. Any such embargo would also be damaging for the UK, since Saudi arms purchases account for a third of Britain’s global arms exports. It has been reported that weapons worth more than £3.3 billion have been sold to Saudi Arabia since the Yemen campaign began in March 2015. The UK has strongly supported Saudi Arabia and its allies in the war in Yemen. Britain shares the Saudi view that Yemen must be stabilised in order to prevent the failed nation from being used to launch terror attacks against the west. Britain has sold Saudi Arabia equipment and munitions, and has used British military personnel to help train Saudi forces in targeting, as well as to give “general advice” – including ways of avoiding civilian casualties.

Despite this, the United Nations has reported “widespread and systematic” attacks against civilian targets, which would be in violation of international law.
A different analysis might be that the relative inexperience of the air forces in the Saudi-led regional coalition has resulted in some inaccuracy, coupled with some poor targeting intelligence, resulting in significant collateral damage, and a relatively high civilian death toll.  There is also no doubt that the extent of civilian casualties has been highlighted and emphasised (and quite probably exaggerated) by the enemy propaganda machine, precisely in order to try and cut off the supply of weapons to the coalition.
In response to a Parliamentary written question, British Defence Secretary, Michael Fallon, confirmed that a number of British-supplied weapons have been used in the Yemen, including the MBDA Storm Shadow long-range cruise missile, the MBDA dual-mode Brimstone (whose integration on Saudi Tornados had not hitherto been officially confirmed), BAE ALARM anti-radiation missiles (withdrawn from service in the UK in 2013), and UK Paveway II laser-guided bombs, as well as the Raytheon UK Paveway IV dual-mode (IN/GPS and laser-guided) bomb.
Fallon also listed the PGM500 (also known as the Al Hakim), a modular powered glide bomb used only by the UAE Air Force and Air Defence. 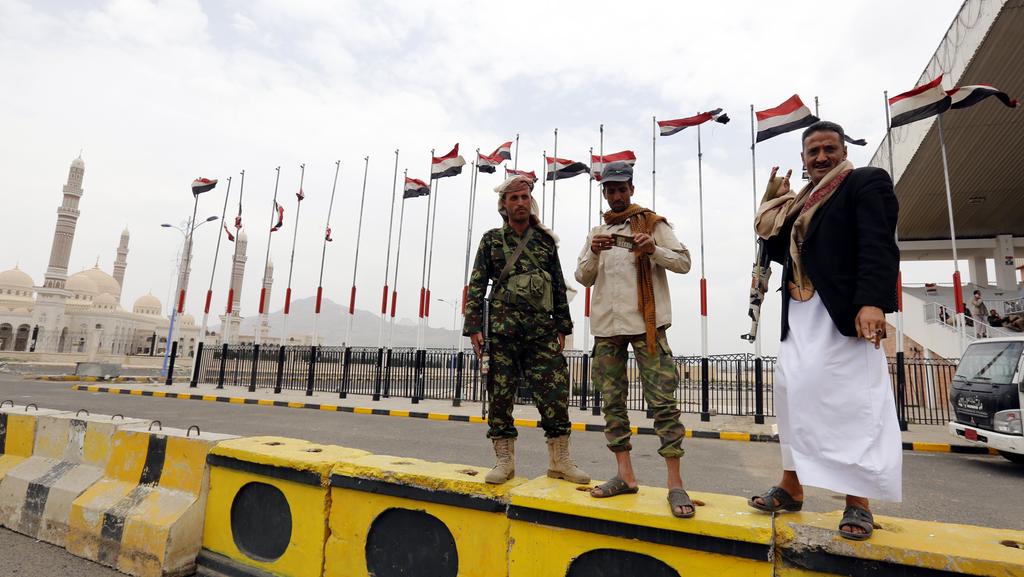 A truce agreement in Sana’a 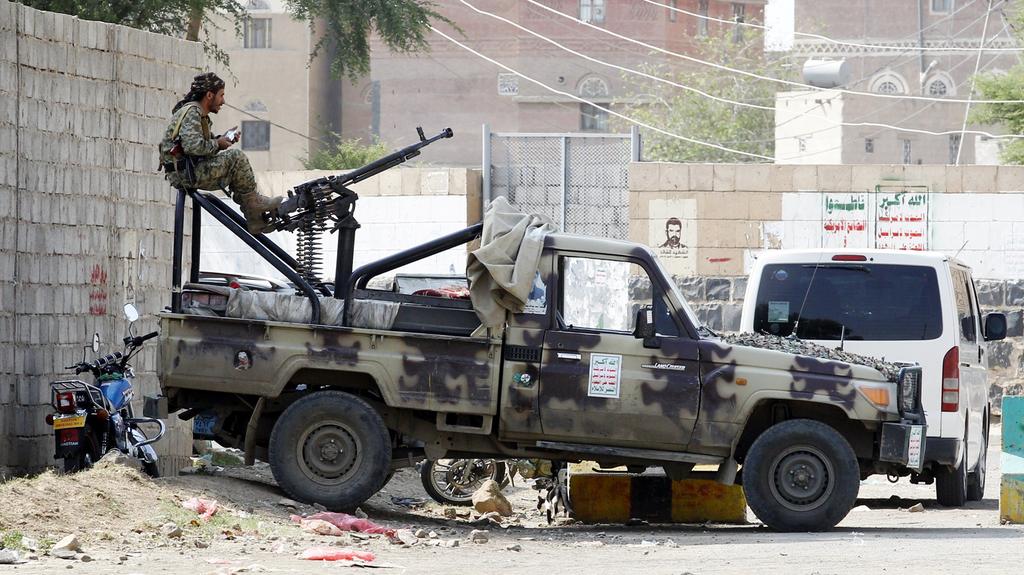