Saudi Arabia has announced a pay raise of up to 60 percent for the country’s air force pilots, according to  Saudi Press Agency. it comes as the Saudi-led campaign in Yemen enters its third year.

The country’s cabinet announced in a Monday statement that it had amended laws pertaining to military officers,     allowing air force pilots and weapons operators to receive a 35 percent pay raise on their basic salaries

The cabinet did not give a reason for the pay increases, or any indication of what the country’s pilots currently earn. 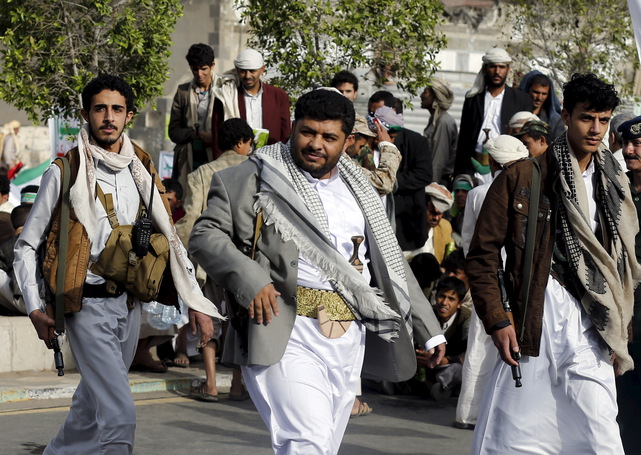 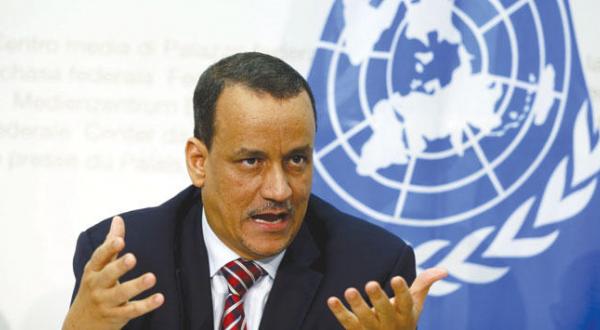 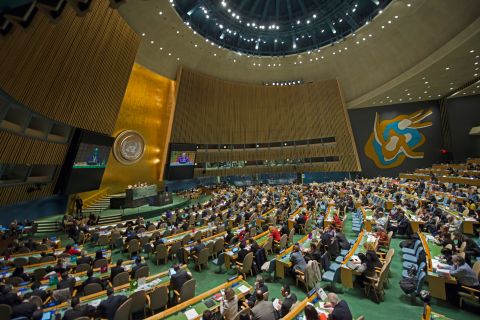