The Arab League reiterated support for Yemen’s territorial integrity after former Yemeni officials formed a southern council to split from the north.

On Thursday, the former governor of the southern Aden city, Aidaroos al-Zubaidi, announced the formation of an interim council to run the affairs of southern Yemen.

The move, however, was vehemently rejected by the Yemeni government and the Gulf Cooperation Council (GCC).

In a statement, Arab League Secretary-General Ahmed Abul-Gheit said he was “disturbed” by recent developments in Yemen.

He called on all Yemenis “to pursue solidarity and unity in this hard moment to spare the country the risks of division.”

“Opening up a new front leads to create more divisions and prolong the conflict in the country,” he warned. 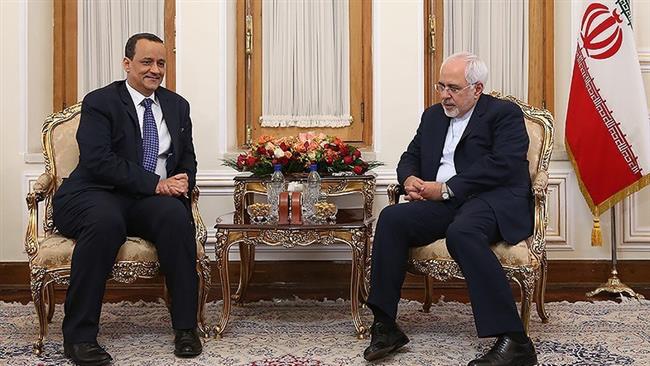 Yemen the Key to Solving the Iran Problem