Thousands of houthis took to the streets in the capital Sana’a to reject the Unites States’ terrorism against the Yemen people.
The rally took place at the heart of Sana’a on Friday afternoon.
The protesters held banners, reading :”No to US terrorism against Yemen.”

In the mass march, the head of the Supreme Revolution Committee, Mohammad Ali al-Houthi, saluted the houthis protesters and called upon all Yemeni people to participate in the coming major event, that will take place when Trump arrives in Saudi Arabia to show rejection to the US-Saudi coalition’s terrorism against the Yemeni people.

Meanwhile, scholar Hamoud al-Ahnomy reminded the people about the internationally-prohibited bombs that dropped on a daily basis by the US-Saudi coalition against the Yemeni civil areas that left hundreds dead and injured and destroyed houses and civil facilities.
“We have no choice, but reinforcing the army and people’s committees with men,” said al-Ahnomy. 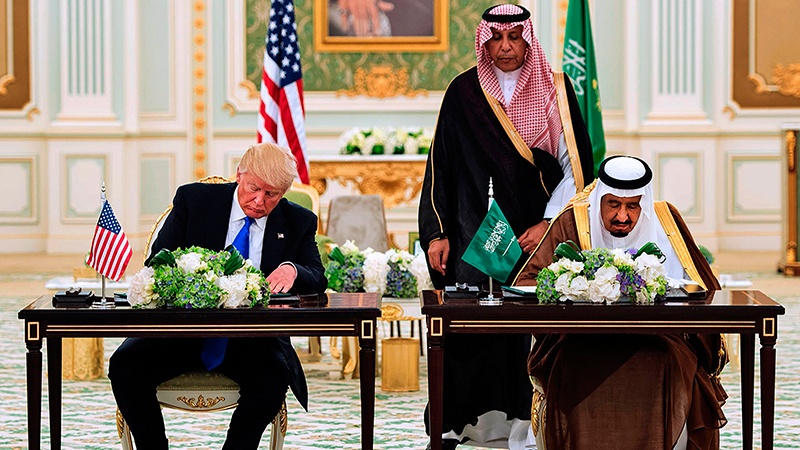 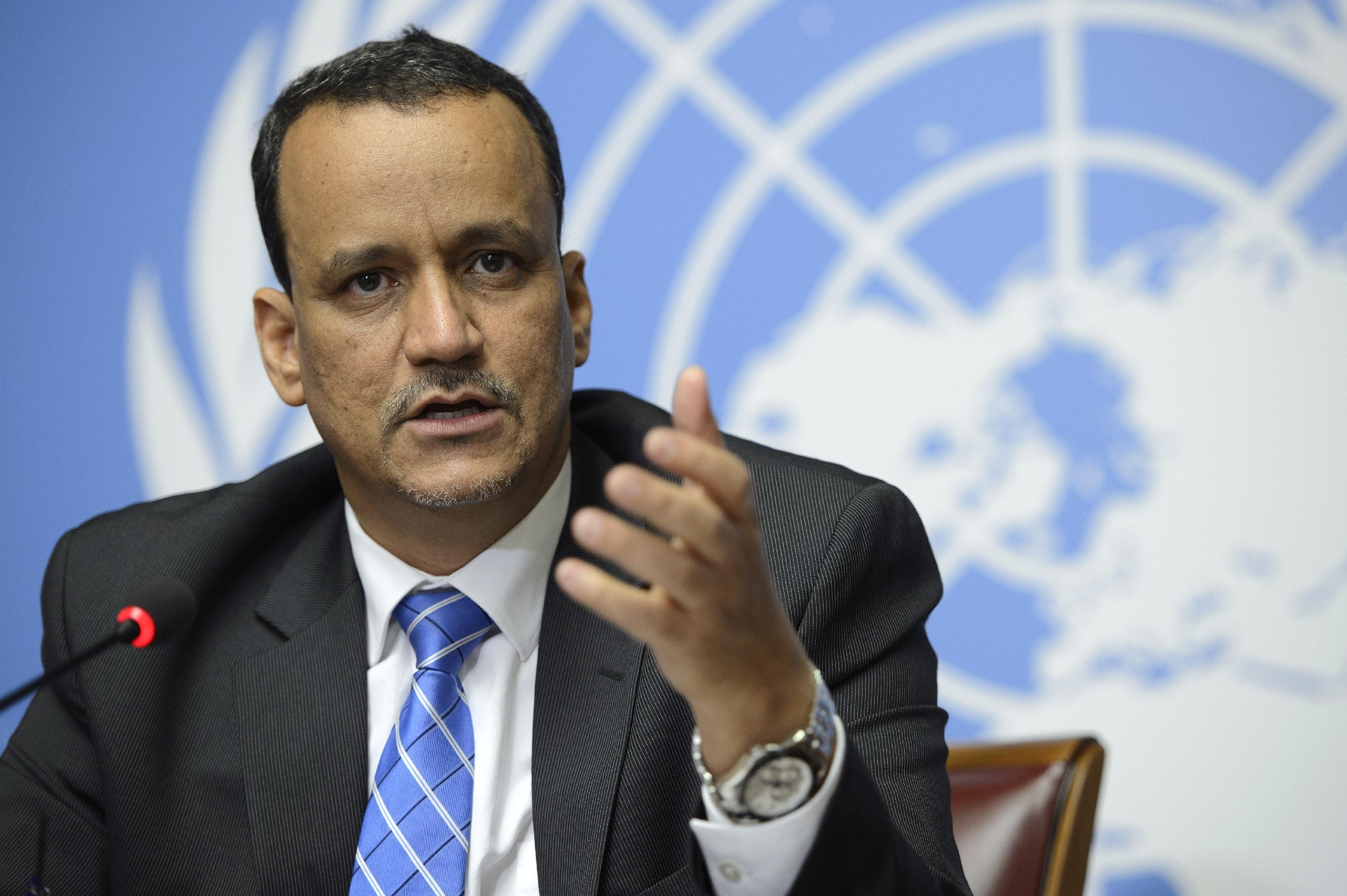 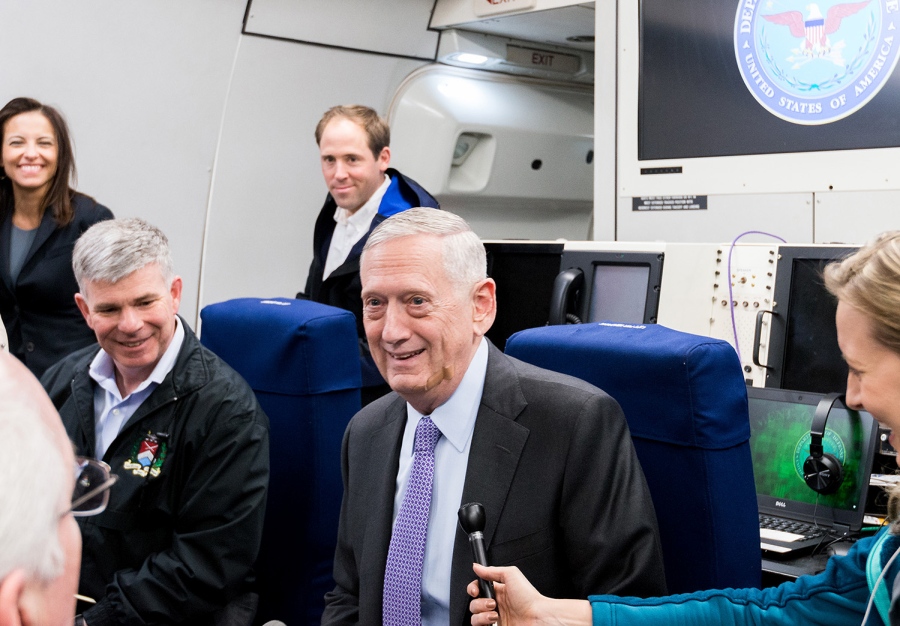 In Saudi kingdom, Mattis to push for political solution for Yemen war