“As Iran’s traveling public gains access to increased supply of air transportation, it will benefit from the highest standards of comfort, efficiency and reliability with the ATR´s we are delivering today and over the coming months,” ATR Chief Executive Christian Scherer said in a statement, AP reported.

The plane was handed over to Iran Air in a ceremony on Tuesday in Toulouse in southern France, where ATR is based.

Earlier this year, Iran Air and ATR signed a firm contract for 20 ATR 72-600s and options for a further 20 planes. Deliveries of the 20 firm aircraft will be completed by the end of 2018.

Iran and the Group 5+1 (Russia, China, the US, Britain, France and Germany) reached the nuclear deal, known as the Joint Comprehensive Plan of Action (JCPOA) in July 2015.

When it came into force in January 2016, the JCPOA terminated all nuclear-related anti-Iran sanctions.

US war involvement in Yemen and Houthi a resilient force

Australia says its citizen freed in Yemen with Oman’s help 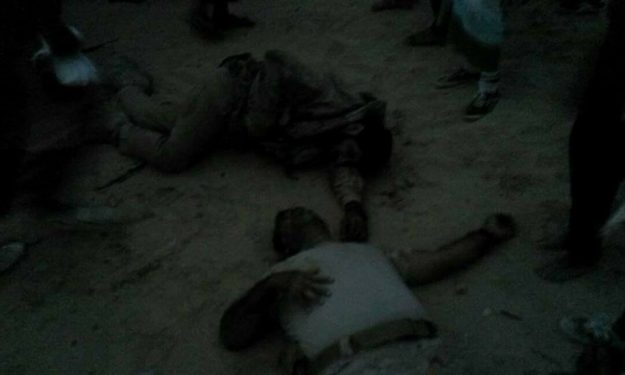 The Emirates secretly negotiate Shabwa tribes After the fall of the UAE helicopter ?