Yemeni forces have been responding to Saudi Arabia’s more than two years of invasion launched in support of a former government. Thousands of civilians have been killed in the war which has also destroyed Yemen’s infrastructure and put the country on the brink of a famine.

Najran witnessed many military operations; for example, the artillery pounded AL-Sodis monitor and gatherings of the Saudi army, so accurate injuries occurred and the rest fled with the mechanisms; in addition, it aimed at gatherings of Saudi soldiers and paid fighters in AL-Talah site, an updated site in AL-Shabakah and AL-Osh site in Najran.

The war media reported firing Zelzal2 on gatherings of paid fighters in Melh valley in Nehim. Four of the paid fighters killed in separate areas in Serwah directorate in Mareb, they confirmed.

Meanwhile, a military tank of the paid fighters destroyed in an ambush , resulting in killing those on board western Kahboob in Lahj. Furthermore, fortifications of paid fighters targeted in AL-Dbab with a number of shelling in Ta’az.

Scores dead and wounded and mechanisms damaged as the Yemeni joint forces responded to the Saudi led coalitions led results.

If Trump Wants to Keep ‘Winning,’ He Should Turn to Yemen

US Scared of repeat of Iran experience 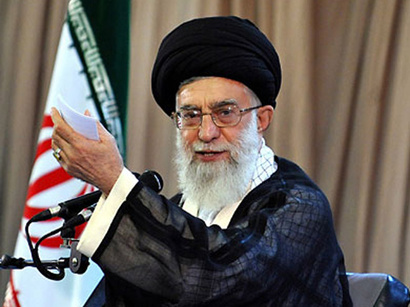