The Belgian International Human Rights Organization confirmed that is has detected the use of Phosphorus in a number of areas in conflicting areas such as Yemen, asserting in a report that the coalition led by Saudi Arabia used in its aggression on Yemen White Phosphorus munitions.

The organization warned in a report published on its official website of the danger of using white phosphorus in conflict areas because this deadly weapon has a great impact on the life of humanity, which falls within the weapons that pose the greatest threat to human life because this weapon ignited when exposed to oxygen in the atmosphere and continues to flare up to consumption or oxygen breakage, and its chemical reaction generates a very high temperature of up to 815 degrees Celsius in addition to light and smoke, Yemen Press reported.

According to the report, this weapon causes the burning of the Human body chemically or thermally to the bones because it is soluble in fat and may remain effective even after treatment.

White phosphorus munitions have been used in at least six other armed conflicts between 2000 and 2017 in Afghanistan, Ukraine, Somalia, Iraq, Gaza and Lebanon. 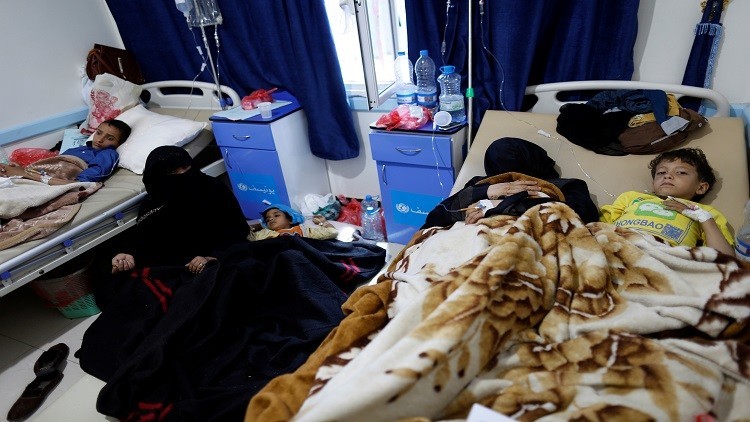 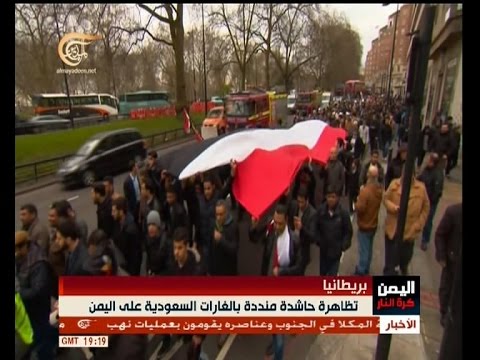 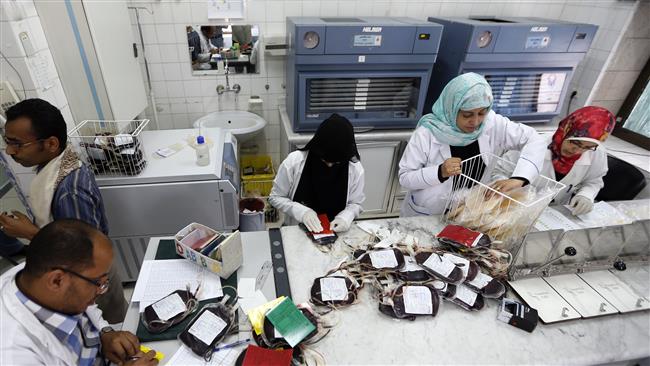