A US appeals court has upheld a decision dismissing a lawsuit brought by a Yemeni man whose family was killed by a US drone strike. The plaintiff alleges that his family members were innocent bystanders when they were struck by the missile.

The US Court of Appeals for the DC Circuit, which consisted of a three-judge panel, came to an agreement with lower courts that stated they, too, did not have the authority to judge government military actions. An August 2012 drone strike in Yemen, which killed, among others, Salem bin Ali Jaber and Waleed bin Ali Jaber, is what this case is based upon.

Faisal bin Ali Jaber is a Yemeni engineer. He and his family sued the US government for the deaths of Salem, his brother-in-law, and Waleed, his nephew. Jaber made the claim that the deadly strike was in violation of the Torture Victim Protection Act and the Alien Tort Statute.

Jaber’s family members were killed by a “signature strike,” which target individuals through information and data obtained from electronic devices such as mobile phones.

In 2015, the families of the two deceased men brought a case against the US government, then-President Barack Obama and other US officials, for “wrongful deaths.”

Judge Janice Rogers Brown wrote a rare separate opinion, although she also wrote the decision in the case as the three-judge panel was unanimous.

“Of course this begs the question, if judges will not check this outsized power, then who will?”

The outcome that Jaber and his family wanted for the case was a declaratory judgement, which would make the court admit that the US violated international law governing the use of force when killing his family members with the drone strike.

Court documents from 2015 say the family made the claim that the hellfire missile attack by a US drone, which was deployed in the Yemeni village of Khashamir, which killed their family members, was unlawful.

Judge Brown didn’t hesitate to question some of the US government’s practices in the case.

“Of course this begs the question, if judges will not check this outsized power, then who will?” She continued, “the spread of drones cannot be stopped, but the US can still influence how they are used in the global community – including, someday, seeking recourse should our enemies turn these powerful weapons 180 degrees to target our homeland. The Executive and Congress must establish a clear policy for drone strikes and precise avenues for accountability,” Brown said in her opinion of the case.

Brown also stated that US congressional oversight is a “joke” and that “our democracy is broken.”

The other two judges on the panel did not join in Brown’s separate opinion, Reuters reported. 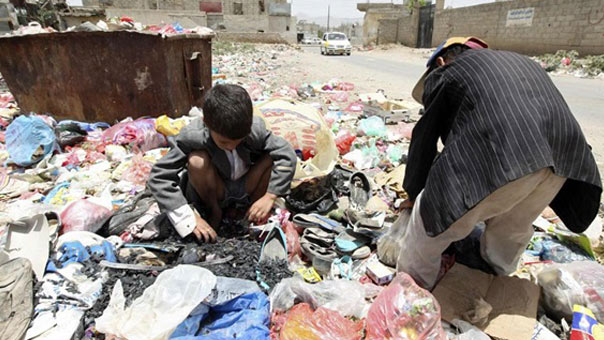 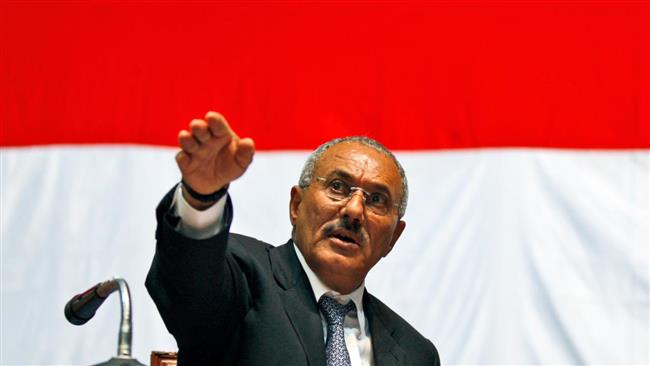 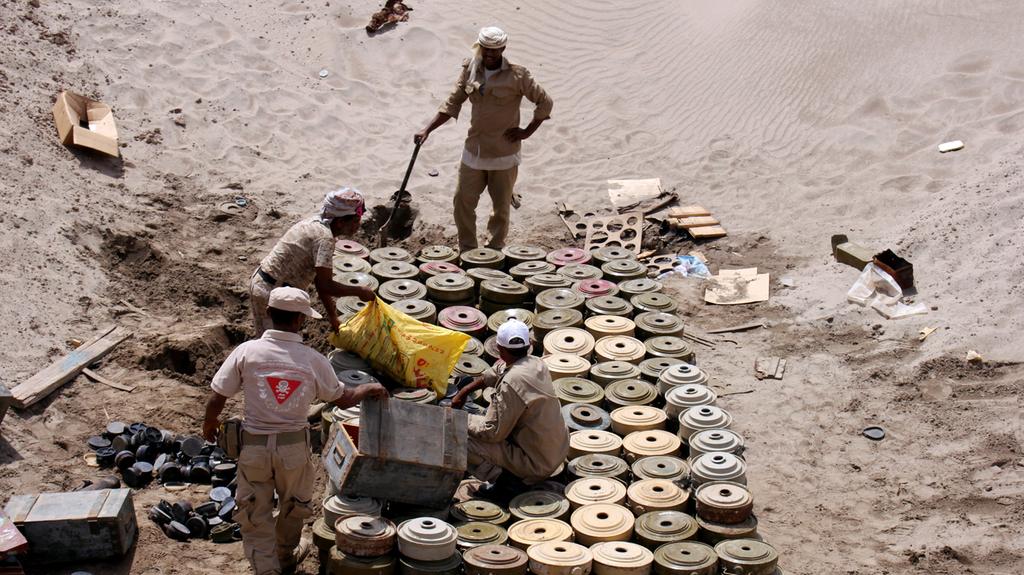